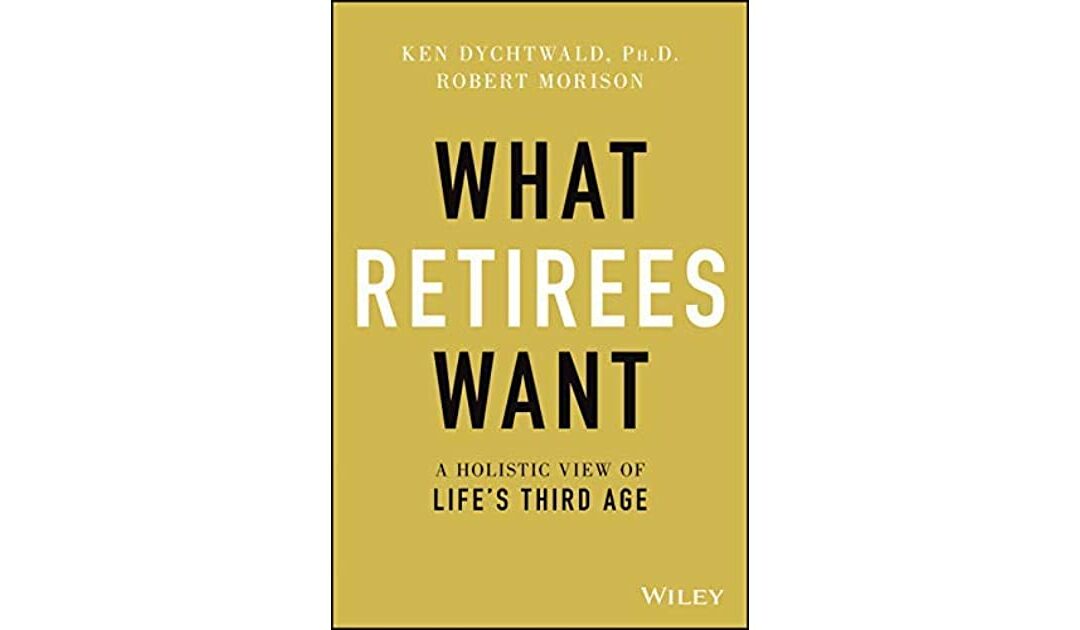 In his book What Retirees Want: A Holistic View of Life’s Third Age, Dr. Dychtwald encourages us to see and feel the world from the perspective of someone far younger than ourselves. Regardless of whether the younger generation thinks we’re hip while we’re living the world from a “young person’s perspective”, the fact is that we are living longer lives and hanging it up (or sitting it out) is not an option. Spoiler Alert: Dr. Dychtwald cites this one thing as the most important activity we can do to increase our longevity.

If you’re interested in increasing your longevity, I highly recommend Blue Zones by Dan Buettner. It’s a quick, interesting read that documents the people Buettner has studied and the similar characteristics of those people who live longer. Like Dychtwald, one of the subsets Buettner identified in nonagenarians and centenarians (people who live to over 90 and 100, respectively) is that their living situation is comprised of a mix of older and younger people living together. As Buettner illustrates in his book, many “Blue Zones” grandparents live with their families. While that isn’t an absolute necessity, there is something to the saying that “being around young people keeps you young”. If you need another loving shove of encouragement to “stay relevant”, studies have shown that grandparents who look after their grandchildren have a lower risk of death.

Dr. Dychtwald does an excellent job of defining what he call the “Third Age”, a series of subtle shifts we make as we prepare for and move into retirement. Dispelling the myth that retirement can be viewed as an on/off switch, Dr. Dychtwald first talks about an anticipatory pre-stage where we imagine what our retired life might look like. Then, upon retiring, we may enter a honeymoon period where we feel liberated and are ready to embrace our new stage of life with both hands. But the honeymoon stage only lasts about a year – if that, Dr. Dychtwald warns. The next shift is focused on deciding what to do all day and finding meaning (living with passion and purpose) as your retirement unfolds. And just when you thought the transitions of the Third Age were winding down, Dr. Dychtwald describes yet another shift. This one is centered on piecing together the meaning of our lives, taking and packaging that hard-won wisdom, and creating a legacy.

While he has defined the major Third Age shifts, Dr. Dychtwald has also left the door open for other smaller and more subtle shifts as we move through retirement. Like Miranda Hobbs of Sex and the City’s and And Just Like That fame, you may dream of returning to school. Or you may want to right a wrong and start a non-profit organization. Or write your memoir. In your retirement, Dr. Dychtwald strongly encourages reinvention and exploring all the incredible ways you can spend this stage of your life.

Is this book for you? It was a good read for me. Because there is no way, I’m spending 48 hours per week sitting on the couch.

This site uses Akismet to reduce spam. Learn how your comment data is processed. 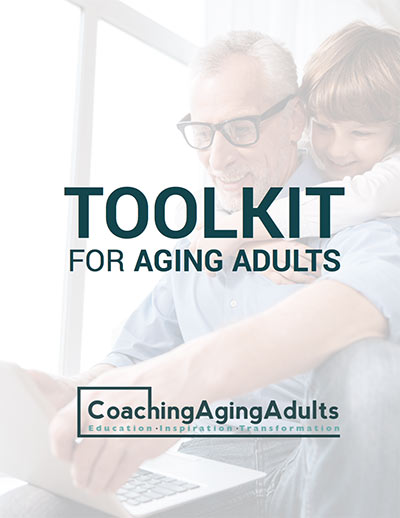 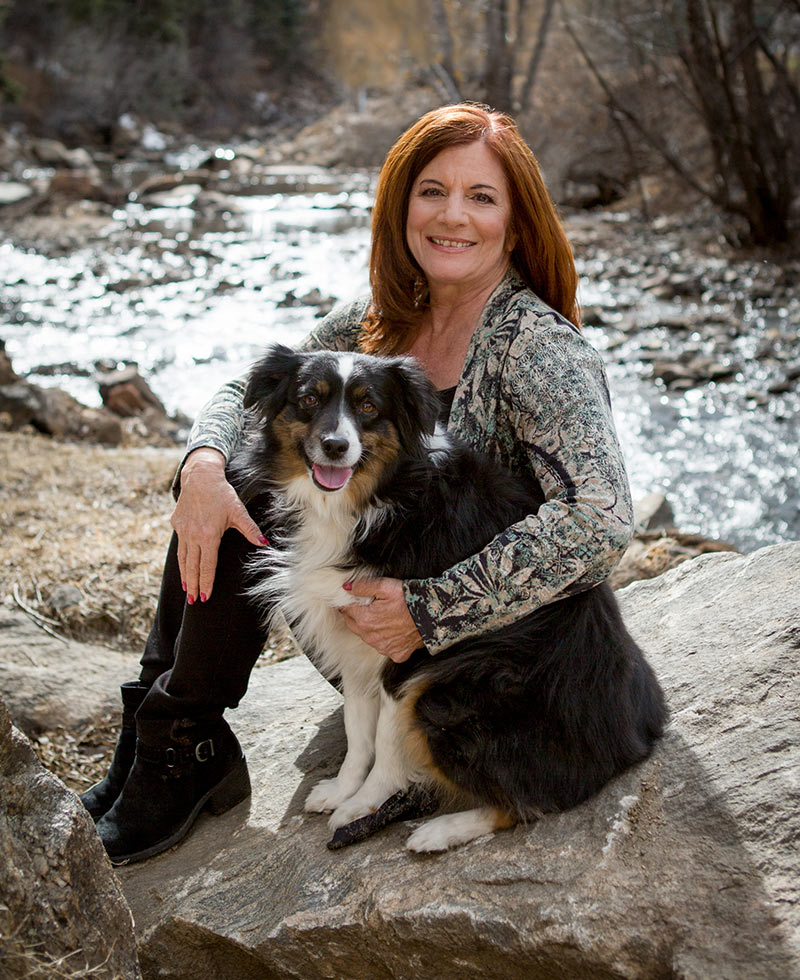 I combine over three decades worth of experience in mental health to create a practice that helps older adults navigate all the concerns that come with aging.

Coaching Aging Adults is dedicated to developing hope and purpose for your future.